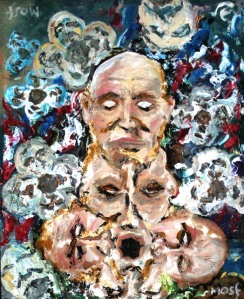 I am woman and I am strong 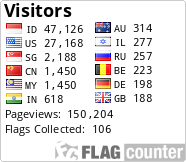